Stimulating the economy through public works 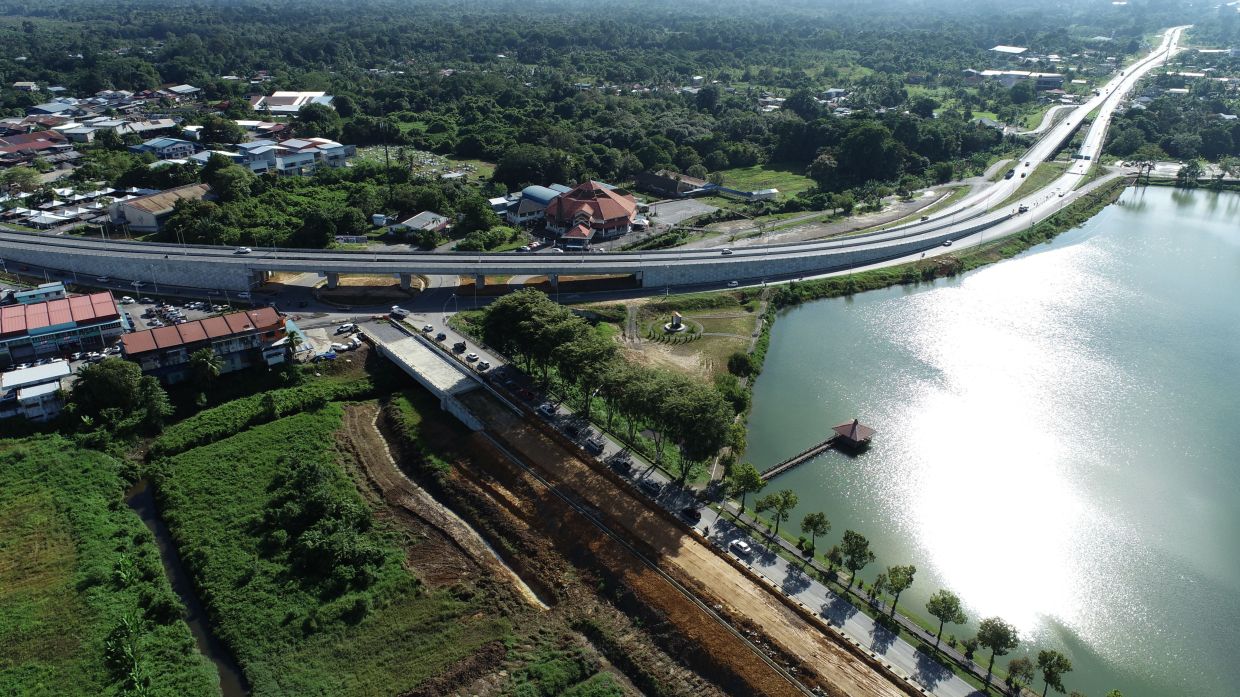 The planning and execution for the projects undertaken by the Works Ministry (KKR) in its 100-day key performance indicators (KPI), amounting to RM4.28bil, have spurred the economy and created a multiplier effect that has directly benefited the nation’s citizens.

Large-scale infrastructure projects forming the foundation of Malaysia’s backbone of connectivity to connect Keluarga Malaysia or the Malaysian Family, by cutting across different areas, states and territories throughout the country.

In KKR’s role as the driver for the country’s infrastructure development, all of its initiatives and policies – especially those set out under the 100-day Malaysian Family Aspiration (AKM) – are introduced in line with the needs of citizens and construction industry players, directly impacting the citizens in terms of the quality and safety of construction.

In support of the mission to reset the economy under the 12th Malaysia Plan, the 100-day AKMs are also a strategy to enliven the entire construction sector and its supply chain, while also promoting safety on construction sites and reducing accidents involving the public and construction workers.

With the programmes set out under its four AKMs – consisting of Letter of Acceptance (SST) issuance, construction site safety, pothole maintenance and matters related to highway connectivity – KKR has successfully achieved 100% of its targeted goals.

“The programmes implemented under 100-day AKMs are proof of the commitment of KKR and the construction industry in realising service delivery to all stakeholders,” said Works Minister Datuk Seri Fadillah Yusof.

The biggest achievement for KKR within the 100-day period is in ramping up the speed of SST issuance, said Fadillah.

KKR has successfully issued as much as 130 SSTs in 81 days, involving allocations totalling RM4.28bil. This is as compared to the original target of 120 SSTs.

Fadillah said, “Speeding up the issuance of SST to eligible contractors can help move and restructure the country’s economy for the well-being and prosperity of its citizens.”

Doing so creates more employment opportunities along the construction supply chain and improves cash flow to market to improve the economy, alongside realising facilities for citizens in preparing the nation’s infrastructure.

Despite the challenges in managing tenders during the various movement control orders and the National Recovery Plan, KKR has managed to balance the need for the implementation of infrastructure construction for citizens amid a challenging economic scenario.

“We set high goals so that the high-impact projects that can benefit Malaysian citizens can be implemented immediately.

“In this, all officers and staff in the ministry and its agencies, especially the Public Works Department (JKR), have shown high commitment in ensuring that this target is achieved by the government.

“This has led to results that exceeded expectations from the target set earlier on, which will bring positive impact to the country,” he added.

The breakdown of SST project issuance according to the various states thus far are:

Within these 100 days, KKR has also introduced new regulations and obtained approval from the KKR Policy Committee to strengthen the Construction Industry Standards as well as CIDB’s Guidelines for Safe Work Procedures for Construction Work.

For the period between Sept 1 and Nov 30, as much as 15,973 or 100% of the potholes on federal roads spanning East and West Malaysia were patched within 24 hours.

He said, “All responsible parties must ensure that quality maintenance is the priority at any and all times.”

This commitment is underscored in the KKR Aspiration 2021 event in February, which reminded maintenance concessions and contractors to always be productive and responsive at all times, as well as being the first contact, first at the site, first to respond and first to update.

The fourth AKM under KKR pertains to matters relating to highway connectivity, which is further broken down into two core issues.

The first is improving inter-urban connectivity through highway connectivity and finalising the agreement for a new highway via the Petaling Jaya Dispersal Link (PJD Link) Elevated Highway Privatisation Project.

“PJD Link will bring direct benefits and spur economic growth in areas such as central PJ, the Section 51 industrial zone, Taman Medan and Taman Teknologi Bukit Jalil. It is estimated to have an impact of RM31bil in total economic output and create 48,000 job opportunities,” he revealed.

Meanwhile, the second is the restructuring of toll rates, which involves obtaining approval in principle from the government to hold negotiations with concession companies of main highways, in order to reduce the current roll rates to lighten the burden on highway users.

“The main challenge in this negotiation arose from ensuring that the proposal put forward by these concession companies take into account overall benefits to create a win-win situation for all parties involved, especially for citizens as users of those highways,” he shared.

Beyond achieving the four AKMs entrusted to KKR, there have been positive recent developments that Fadillah is proud of.

These include the Pothole Monitoring Application System (ASaPP), which has been used by JKR and concession companies to virtually monitor the existence of potholes on federal roads.

ASaPP enabled the streamlining of the pothole monitoring work system on these roads, which ensured that road damage repair work could be implemented immediately within 24 hours of a complaint being received, as well as thorough and regular maintenance.

In this, he said that members of the public came together to monitor the road environment and conditions, as well as report on any damage on federal and state roads by making complaints through 11 complaint channels, or via Public Complaints Management System for Councillors, better known as SISPAA.

To further drive the participation of the public in these efforts, KKR also launched the #KitaJagaJalanKita campaign on Nov 23.

He said, “We hope that by combining people’s concerns and the responsibility of the government through joint accountability as the Malaysian Family, we can jointly ensure that the country’s infrastructure, especially roads, can be monitored and maintained properly.”

KKR is not resting on its laurels after having achieved 100% of its AKMs, as Fadillah is already looking towards the future.

Among the areas marked for improvement is the government’s procurement process, which starts from the method for appraising tender documents and technical matters to the stage of SST issuance. This will be done through adapting the latest technology to take into account the integrity of the relevant work processes.

Other key focus areas include improving the implementation and monitoring management for projects as well as preparing a utility lane for road infrastructure project implementation.

The latter, he said, is vital as there is currently no dedicated lane for utility on existing roads, which is why these are often located on road reserves, such as below the pavements or on the shoulder of the road.

“The committee that has been selected under the Infrastructure Cluster that is coordinated by JKR is looking into this issue to suggest the best option to overcome it,” he explained.

For its 100-day AKM KPIs in its report card, Fadillah recapped that KKR has managed to complete 100% of its targets.

He added, “It is hoped that this excellent achievement would bring benefit to all target groups, whether it is from the economic, safety or comfort aspect, in line with KKR’s motto of ‘Towards the People’s Prosperity’.

“I also hope that KKR, going forward, will continue to provide the best service to the Malaysian Family and that this achievement will not end after 100 days, but be continued in the years to come. I am confident that the ministry and its agencies have officers that are well-equipped to realise this.” 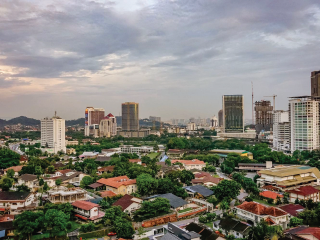 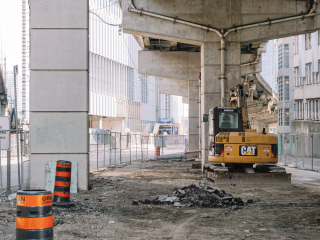 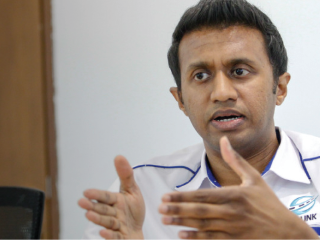